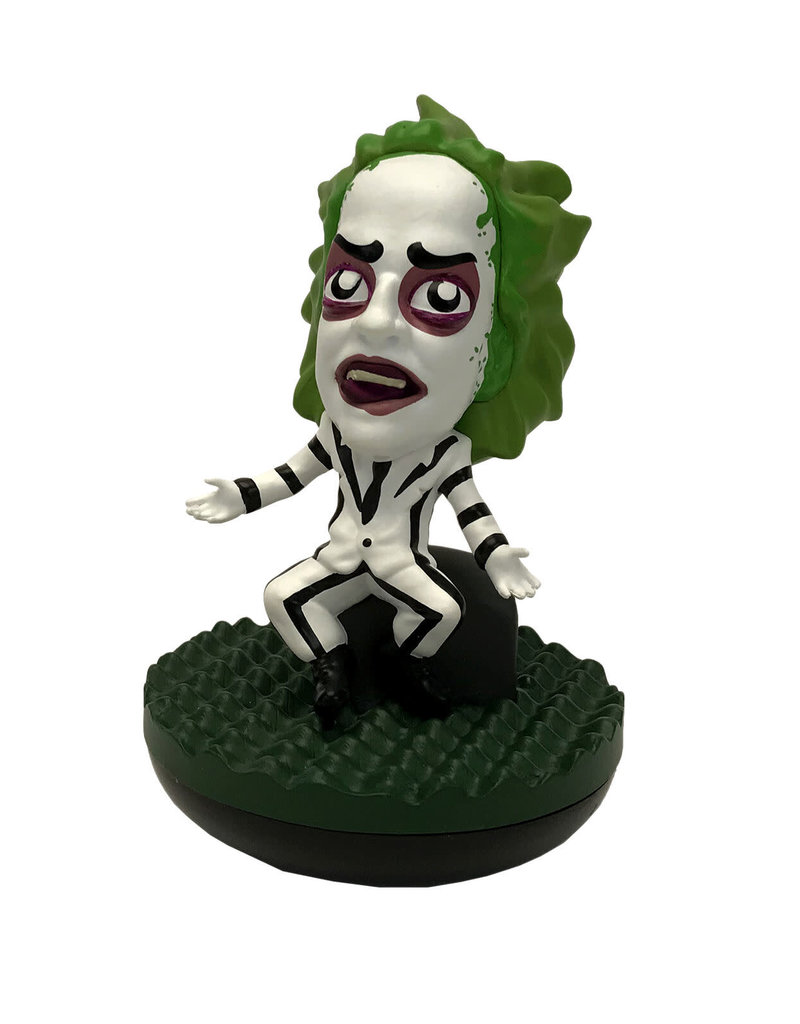 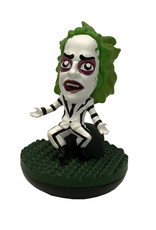 REVOs™ are the world's first vinyl figures with a unique twist—collectibility and play value! Unlike any other popular vinyl figures, REVOs™ incorporate a special “spin”– MOVEMENT. The secret—a proprietary, self-righting mechanism built into the base of every REVO™, which allows the figure to revolve, rock and wobble.

You can now face Freddy against each other in head to head REVO™ battles and/or build a pop-culture army that’s always on the move. You can spin’em, rock‘em, knock’em and revolve‘em , but you literally can’t put them down!